Last weekend we saw several major events organised in Estonia. On September 4, the first WRC Rally Estonia kicked in, reaching more than 100 million TV viewers. A day after, IRONMAN 70.3 Tallinn began and, in the evening, the UEFA Nations League football match between Estonia and Georgia took place. A contribution to making such major events possible came from our client, SYNLAB Eesti, whose task was to test all drivers and sportsmen, their teams and journalists and organisational team members who were already in Estonia and who arrived here.

At those complicated times for the entire world it is extremely important to make sure that major local and international events do not lead to new virus outbreaks, where fast issue of the test results is of key importance. In addition to operative testing and lab processes, there was a powerful data exchange platform backing it up. “With the help of the platform, all those being tested could get their test results conveniently to their phone and the results were visible in real time also to the team managers and the medical committee of the rally. Such a fast dataflow enabled to be ready for immediate isolation and reorganisation of the work of the teams, should it be necessary,” Signe Jancis, head of IT at SYNLAB said.

“I am truly happy that I had the opportunity to participate in the success of such an amazing event, by building up the IT solution and offering real-time corona test results to the leaders of the rally team and the FIA WRC medical delegate and this just within a couple of days. This is a new approach, which was used for the first time in Estonia. Luckily, we did not have to issue any positive test results. As soon as we got the WRC app up and running, we also implemented it for IRONMAN, where each contestant gave their consent that we can forward their test result real-time through this novel app to the medical manager of the event from Tallinn Emergency Medical Service,” Jancis gave some more details.

One of the more prominent roles in the system was played by the data warehouse platform, developed by Net Group, which helped to move critical data in real time between different units and enabled fast notification of the stakeholders. To ensure especially safe organisation of the event, Net Group was on guard 24/7 to eliminate any possible delays in the movement of data; however, there was no reason for that of course.

The times of COVID have notably increased the interest of companies towards the capability of data warehouses and business analytics, as fast data-based decisions are those that help to ensure sustainability of business and success in the competition also in difficult circumstances. 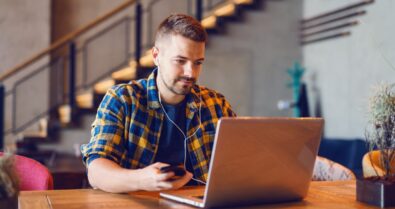 How to Get a Job as a Software Developer 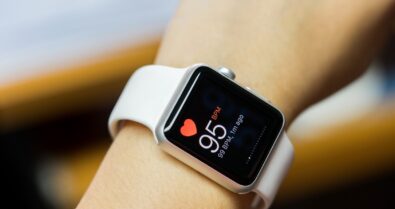 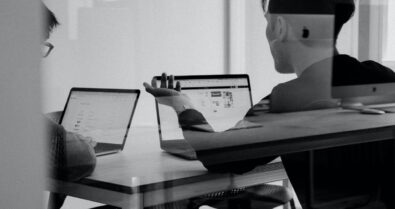 This website uses cookies so that we can provide you with the best user experience possible. Cookie information is stored in your browser and performs functions such as recognising you when you return to our website and helping our team to understand which sections of the website you find most interesting and useful. For more information read our Privacy Policy

Strictly Necessary Cookie should be enabled at all times so that we can save your preferences for cookie settings.

If you disable this cookie, we will not be able to save your preferences. This means that every time you visit this website you will need to enable or disable cookies again.